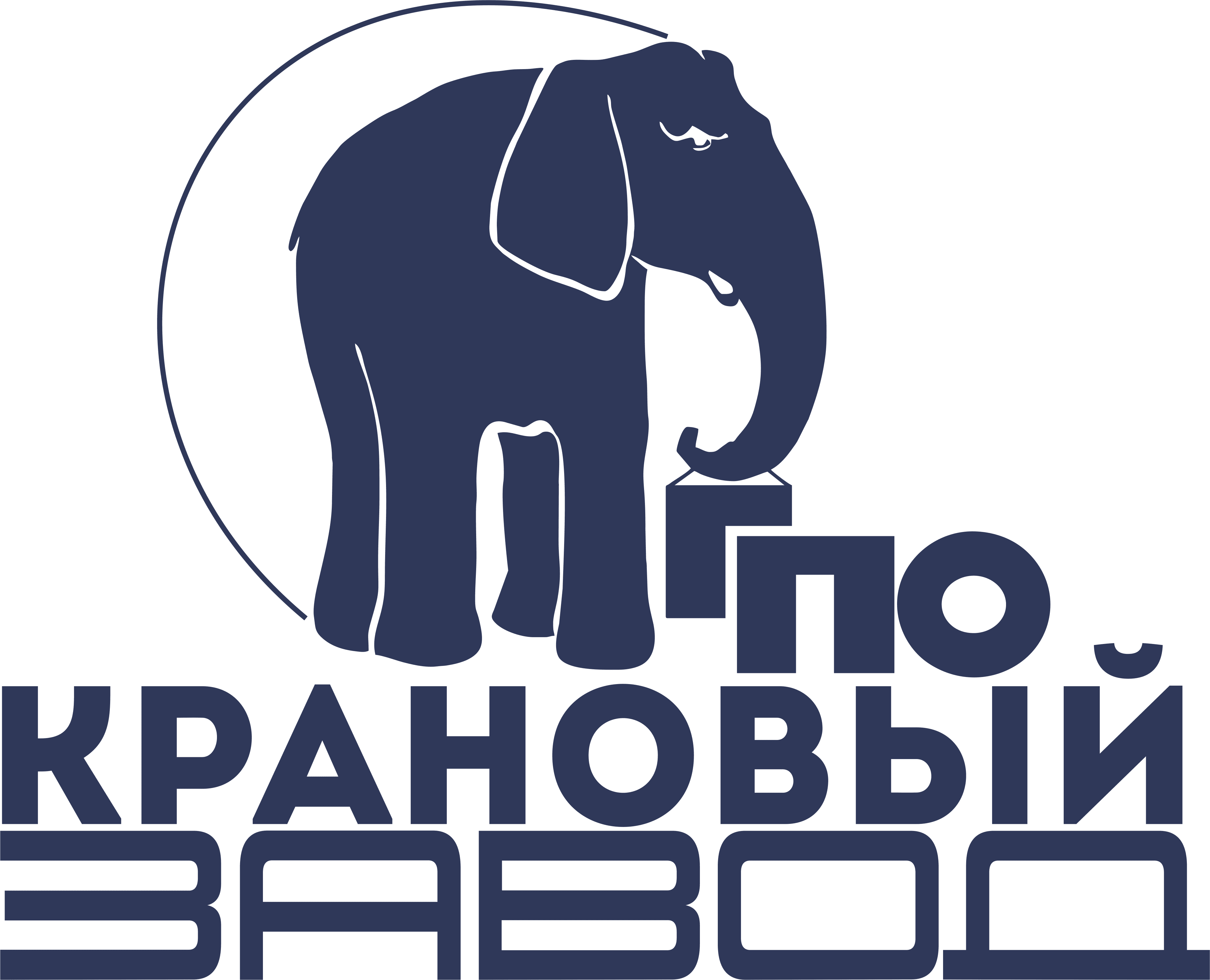 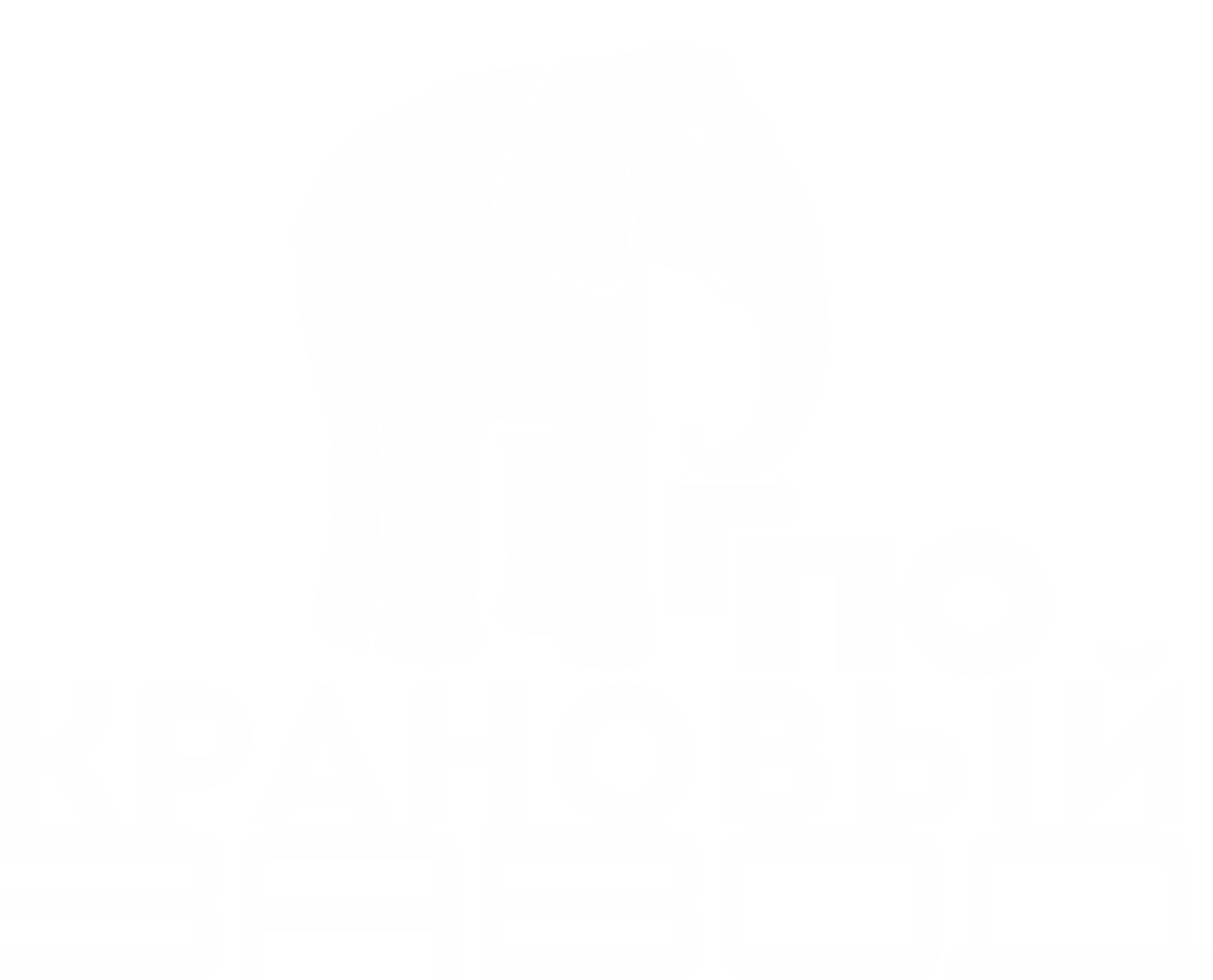 This type is attached either to the wall of the building, or to a vertically standing tubular column.

In this case, the column is placed on the foundation. In the event that the console can be rotated, this type is called “cantilever-rotary”. Moving of cargoes is made with the help of hoist, fixed on the console and moving along it.

It can be moved as if using a mechanism installed on it itself, so with the help of cable rope leading to the winch of the console. In the second case, it is possible to move loads with a large range of speeds.

The console itself is moved manually, using a rope, most often fixed on its end, or an electric motor.

In the latter case, the device will be called a “cantilever electric crane”. In the event that it is necessary to lift loads not too heavy, it is better to use a cantilever crane with a manual hoist and a manual turn of the console.

Such devices are often very convenient, since they are easy to manage. If necessary, to lift and move heavy loads, it is better to use a crane with electric traction.